Repair Aid » The History of Your Tumble Dryer

The History of Your Tumble Dryer

If you’ve got a dryer, then you know that it can be a handy tool in obtaining large amounts of clothing dried all at once. However, it’s history and how it came to be might elude you.

That’s no bad thing! Not everyone will know or necessarily think to research the history of the tumble dryer, but we at Repair Aid think it’s an interesting topic and so we’ll be looking into it here and now. 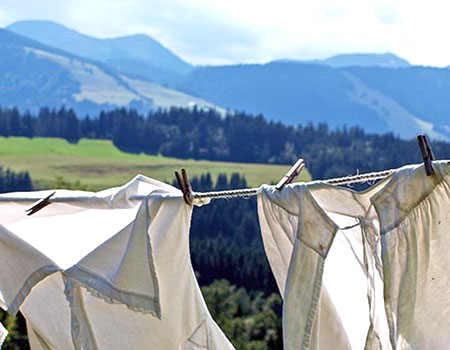 Before we can explore the beginnings of the dryer as you know it, we’ve got to look back into the past and make sure that we’ve got an understanding of how things used to be.

In the past, people would dry their clothing in the sun. It was an excellent way to make sure that they were free of moisture and at the same time, be warm when it came to putting them back on. The clothing would be placed on either a clothesline or a flat surface and then left to dry.

However, this was all to change in the year 1799. A man named Pochons was a French inventor, and he created the machine for drying clothing over an open fire. It was called a ventilator and was, in essence, a metal drum with holes.

However, his invention didn’t go so well at first. Clothing was prone to getting smoky and sometimes burned. Entire items would frequently catch on fire and ruin. However, the core component of his invention – the drum with holes – would be used in every incarnation of the dryer that came after it, and is present in the models of today. 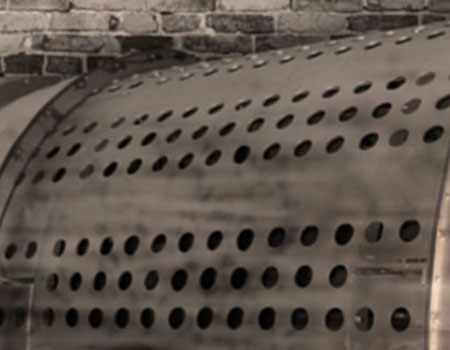 Progress on the tumble dryer was slow going until around 1892. An American Inventor called George Sampson created a patent for a ‘clothes dryer’ – the first of it’s kind. It was the successor to the ventilator that was invented 100 years prior and used a metal drum with holes like before, but this incarnation featured a rack to keep the clothing from catching fire or becoming damaged. It was this excellent idea that ultimately helped to make the clothes dryer to evolve into what it would become. Furthermore, a fundamental difference in this variation was that it used a stove instead of an open fire, so it was much safer. 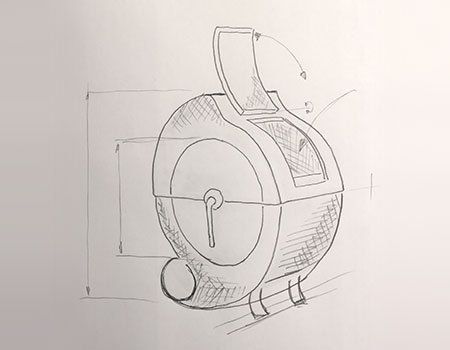 The 1900s were an exciting time for people because they showcased the ever-growing world of technology and pushed us into the beginning of the modern era. As an example, it was 1915 when people could buy a tumble dryer for their home without any problems. However, they were still expensive at this time and thus were only affordable for the affluent and elite.

This situation was to change in 1938. An American company was able to sell the improved version of Sampson’s device, made by a man called J.Ross Moore, and they sold for a reduced price. The model was called ‘June Day’, and featured both electric and gas models. It was a roaring success, and demand for these models skyrocketed. 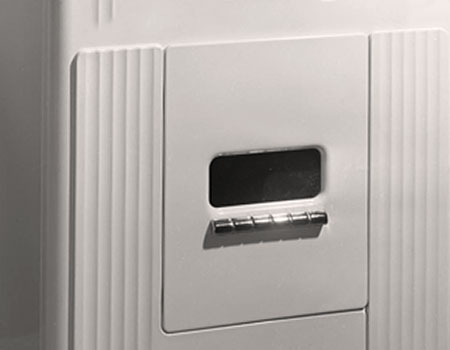 WWII saw the baby boomer generation benefit from the rise of the improved tumble dryers. Companies all across the USA and Europe began to add things like timers, temperature controls and even a cooling cycle. Dryers only got bigger and better with each passing year, and this all came to mark the dryer as being an appliance no one could do without.

The 1960s brought with it even more advanced equipment to give customers the best possible experience. It was now becoming possible to control every element of the dryer, and all of its many impressive features were growing even more refined and honed.

Of course, this all culminated in the world that we know today. The tumble dryer remains an impressive feat of engineering and is made to make our lives easier. Of course, there’s a more significant emphasis now on environmentally friendly models, so a lot of them have features to accommodate this demand. However, there’s no doubt that the tumble dryer itself has evolved massively over the years, and you can tell why it’s a household item. 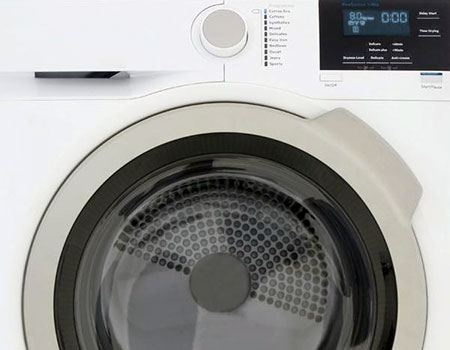 To summarise, we’ve had a lot of fun tracking the history of this object through time. What continues to astound us here at Repair Aid is that these objects, even though they’re so prevalent in our society, have had long lives and continuously been changed and adapted over the years. They’ve never just come into existence – there’s been setbacks and advancements, and it does add character to the machines we see every day. We’re proud that we can work to fix these appliances and many more for you, and it’s even better when we know some of their history.